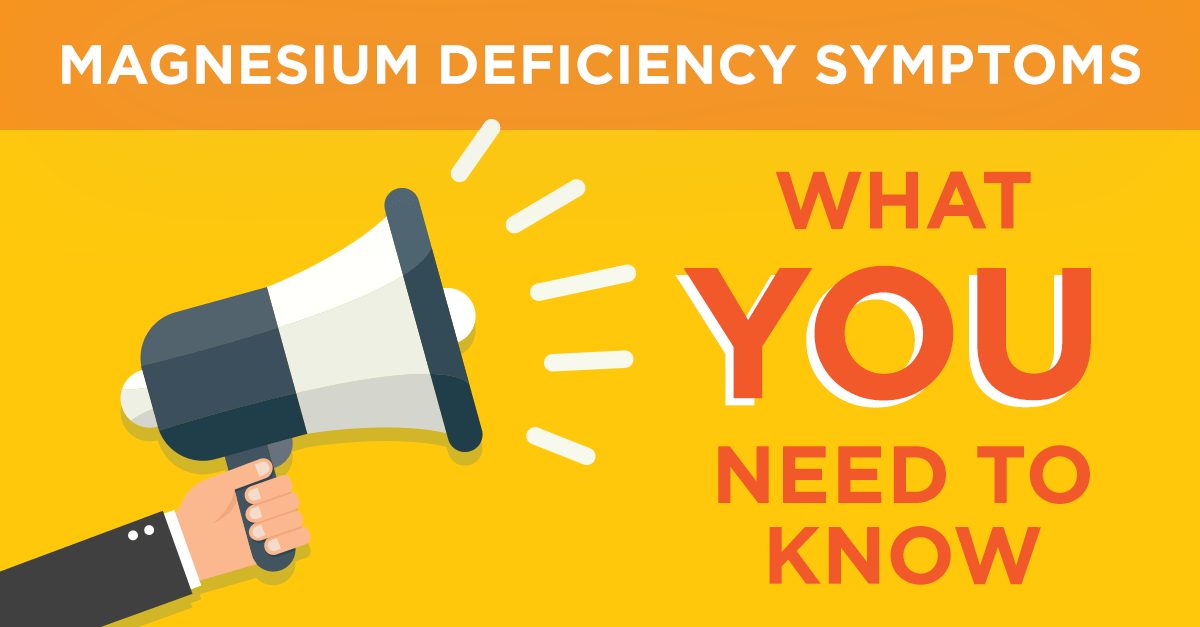 It has been suggested that the ideal magnesium content of a healthy illness-free adult is somewhere between 300 and 500 mg. These quantities give a bare margin over the amounts lost daily in the urine, faeces and perspiration. Most therapeutic doses for magnesium are in the in 300 to 600 mg per day range. Other recommendations are that adults should take 6 mg daily for every kg of body weight; so for a person weighing 80 kg this works out at 480 mg. Because of the tremendous importance of magnesium, it appears that the diet of every man, woman and child should be supplemented with this nutrient unless he is lucky enough to eat foods grown entirely on magnesium-rich soils without chemical fertilizers.

Magnesium is needed by every cell in the body including those of the brain and is one of the most important minerals when considering supplementation because of its vital role in hundreds of enzyme systems and functions related to reactions in cell metabolism, as well as being essential for the synthesis of proteins, for the utilization of fats and carbohydrates. Magnesium is needed not only for the production of specific detoxification enzymes but is also important for energy production related to cell detoxification. A magnesium deficiency can affect virtually every system of the body.

One of the principle reason doctors write millions of prescriptions for tranquilizers each year is the nervousness, irritability, and jitters largely brought on by inadequate diets lacking magnesium.Persons only slightly deficient in magnesium become irritable, highly-strung, and sensitive to noise, hyper-excitable, apprehensive and belligerent. If the deficiency is more severe or prolonged, they may develop twitching, tremors, irregular pulse, insomnia, muscle weakness, jerkiness and leg and foot cramps. If magnesium is severely deficient, the brain is particularly affected. Clouded thinking, confusion, disorientation, marked depression and even the terrifying hallucinations of delirium tremens are largely brought on by a lack of this nutrient and remedied when magnesium is given. Because large amounts of calcium are lost in the urine when magnesium is under supplied, the lack of this nutrient indirectly becomes responsible for much rampant tooth decay, poor bone development, osteoporosis and slow healing of broken bones and fractures. With vitamin B6 (pyridoxine), magnesium helps to reduce and dissolve calcium phosphate kidney stones.

Chronic sub-optimal dietary intakes are known to be implicated in the development of several disease states, including asthma, osteoporosis and Syndrome X as well as chronic fatigue syndrome, fibromyalgia and most forms of PMS.

But by being on the lookout for the early stage symptoms of magnesium insufficiency, it is more than likely that these more serious later stage pathologies can be avoided altogether.

Possible manifestations of magnesium deficiency include:

Magnesium deficiency is associated with an increased incidence of:

Aminolase TPA – ideal for people who lead an active lifeAminolase TPA is one in a long line of cutting-edge health... read more

Syntol – leading the way in the fight against Candida overgrowthWhile thousands of people are realising the good that Syntol can... read more

When you experience stress and anxiety, it can literally have a crippling effect on your disposition, causing your body... read more

Anti-ageing and age related diseases are something which affect everyone, and Vitacel 7 is a supplement that is helping... read more

Both cholesterol and triglycerides are natural in the body and the blood and are harmful only when their natural levels become... read more

Neprinol AFD is the most potent systemic enzyme blend available. These enzymes use a lock and key mechanism to emulsify... read more 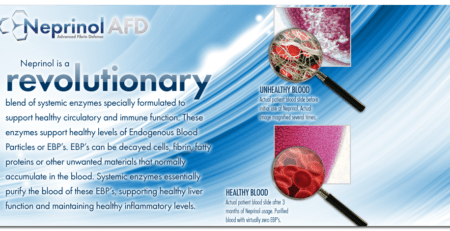 The “dark side” of tissue repair

When scientists examine the most deadly, disabling maladies to which people succumb as they age—including heart disease, stroke, cancer,... read more

You've just added this product to the cart: